Infinix Officially Launched A Series of Smartphones in Zambia

Infinix is one of the most popular Smartphone manufacturers which have curved their niche in the international market. Like other most popular ones, the brand is also known for its quality and commitment by which it has been successful to build a vast network of users all over the world. When it comes to Zambia, Infinix officially launched its products in 2016. The launch celebration was held in the Radisson Blu Hotel in Lusaka in which a number of guests from diverse domains like media, stakeholders, retailers and suppliers participated. And by now it has brought a number of products in a developing series which is continually satisfying the demand of users.

In the beginning the flagship was the ZERO 3, but the NOTE 3, HOT S and HOT 4 were also included in the collection of the first launched products in Zambia. These Smartphones have been designed and developed to cater to different audiences. Users were given an opportunity to buy their device as per their preference and budgets.

ZERO 3: With high end performance and innovative features, ZERO 3 is one of the best devices that feature a stunning Sony 20.7 megapixel camera. It has 5.5 inches screen, 3GB RAM, 16GB internal storage Helio X 10 processor. It is the heaviest Smartphone in all them. 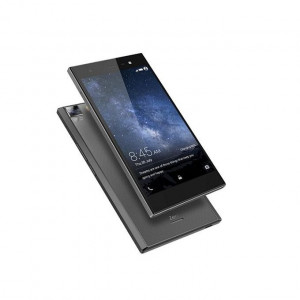 NOTE 3: For especially business persons, the company launched the device named NOTE 3 with some special features and capabilities. While designing this device, the main focus is on fast charging system. It is once connected to the main power for 5 minutes, it can run talks for 200 minutes. With 4000 mAH battery, the phone boasts of its powerful battery capacity.

HOT 5: Selfie Generation is the main feature on which this device centred, so it comes up with 8-megapixel front camera and 13 megapixel back camera. The phone is affordable in budget so it is really preferred by youth and entrepreneurs. But the quality is not compromised in any way. 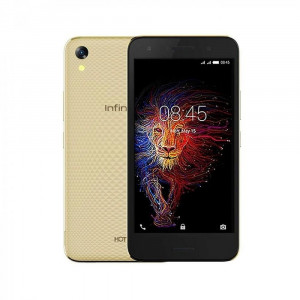 HOT 4: The quality device HOT 4 has been designed aiming at those users who are budget conscious but always look for amazing features of the technology. With 4000mAH battery, the phone has high power capacity. The look is stunning and attracts users. The Smartphones of Infinix comes up with XOS which is a customized operating system based on Android Marshmallow. By launching such quality devices, the company tried to cater consumers’ requirements in a right way under the budget.